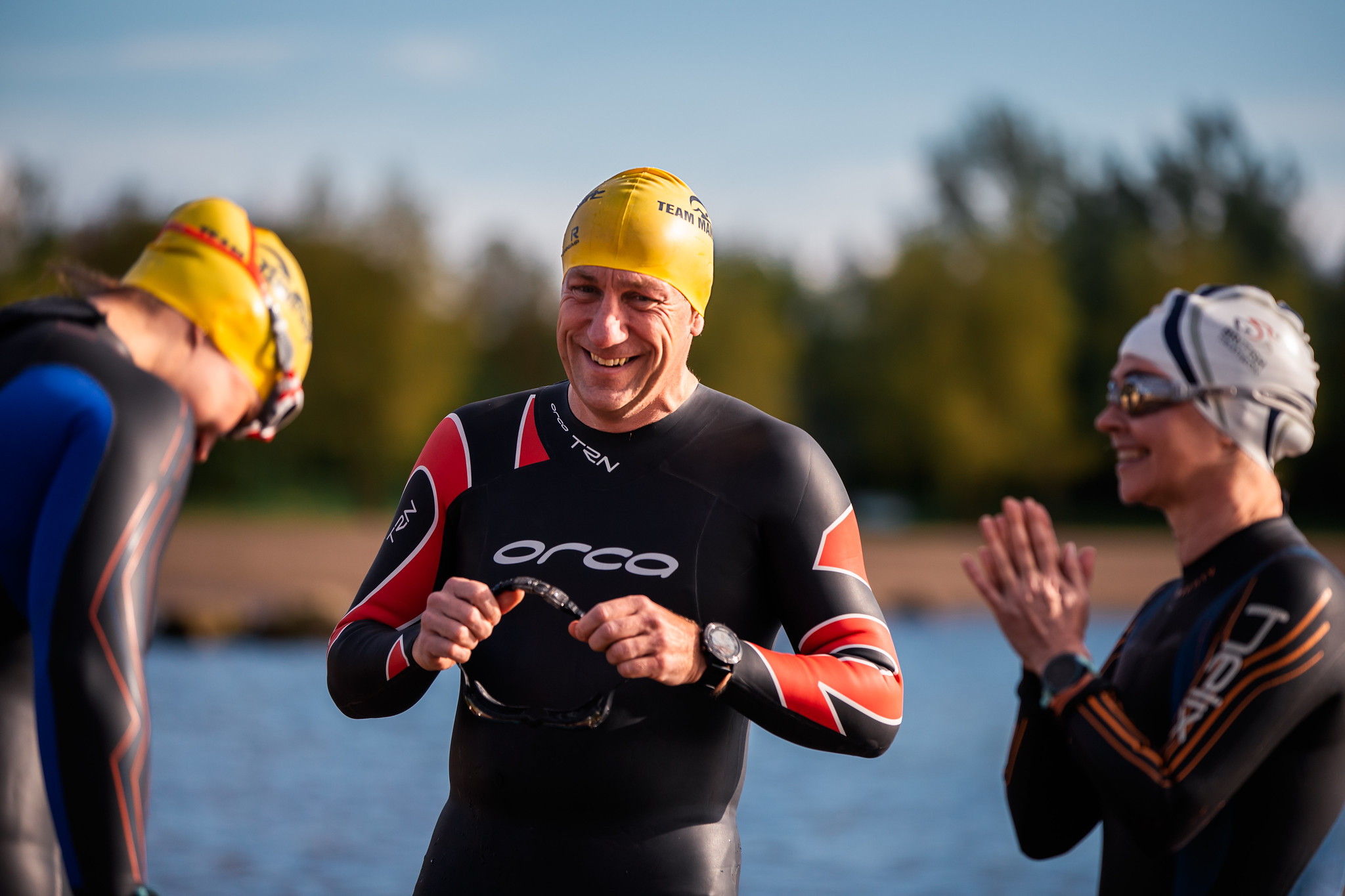 The weather is beginning to turn and the nights are getting darker. Before we know it, Christmas will be here and we’ll all be regretting eating that extra mince pie.

Before that though, we thought we’d share some aquatic themed movies for you to jump on the sofa and watch in the next few months.

Have we missed your favourite water based movie? Let us know!

Aliens and deep sea diving rolled into one by James Cameron – what’s not to love about that? Did you know that James Cameron has a passion for the ocean, is an avid scuba diver, and was the third person ever to dive to the bottom of the Mariana Trench? In The Abyss, a US nuclear submarine sinks near a massive underwater trench after encountering a mystical underwater entity. If the storyline doesn’t wow you then the amazing special effects still make this deep sea movie a worthwhile watch.

Ang Lee’s Oscar-winning adaption is a survival tale of faith and friendship. It follows teenage boy Pi and a Bengal tiger, who are stranded together on a lifeboat for 227 days. Blending tragedy, philosophy, and stunning visuals, it’s an unmissable, thought-provoking alternative to the usual disaster-themed or scary ocean movies.

This classic Disney musical tells the story of Ariel, a rebellious mermaid who is fascinated by the world above the surface, but much to the disapproval of her father – King Triton. Following a deal with an evil sea witch, Ariel meets (and falls in love with) a real human prince. It’s undeniably one of the original and best underwater movies for kids (and adults if you haven’t seen it yet!).

Starring Leonardo DiCaprio and Kate Winslet, there is no scuba diving but some of the most memorable underwater scenes in cinema. The details contained in the movie are reportedly all accurate portrayals of the real vessel (even down to the crockery used in the restaurant) and when combined with a love story, it’s a gripping movie and a real feat of film production.

It’s impossible to be a swimmer and not have some affinity with this movie. The fish characters brilliantly display real-life characteristics which have been transplanted into their personalities. Perfect family entertainment and equally ideal for teaching kids some fish ID skills, it’s considered one of the best animated ocean movies by swimmers and non-swimmers alike.

You can’t talk about the best ocean movies without also mentioning the famous Jaws franchise. This movie forever changed the perception of sharks for many people. This is often cited as one of the most ground-breaking motion pictures of all time, but it has undeniably contributed to the image of sharks as man-eaters around the world.

We use cookies to make our website work more efficiently, to provide you with more personalised services or advertising to you, and to analyse traffic on our website. For more information on how we use cookies and how to manage cookies, please read here, otherwise select 'Accept and close'.