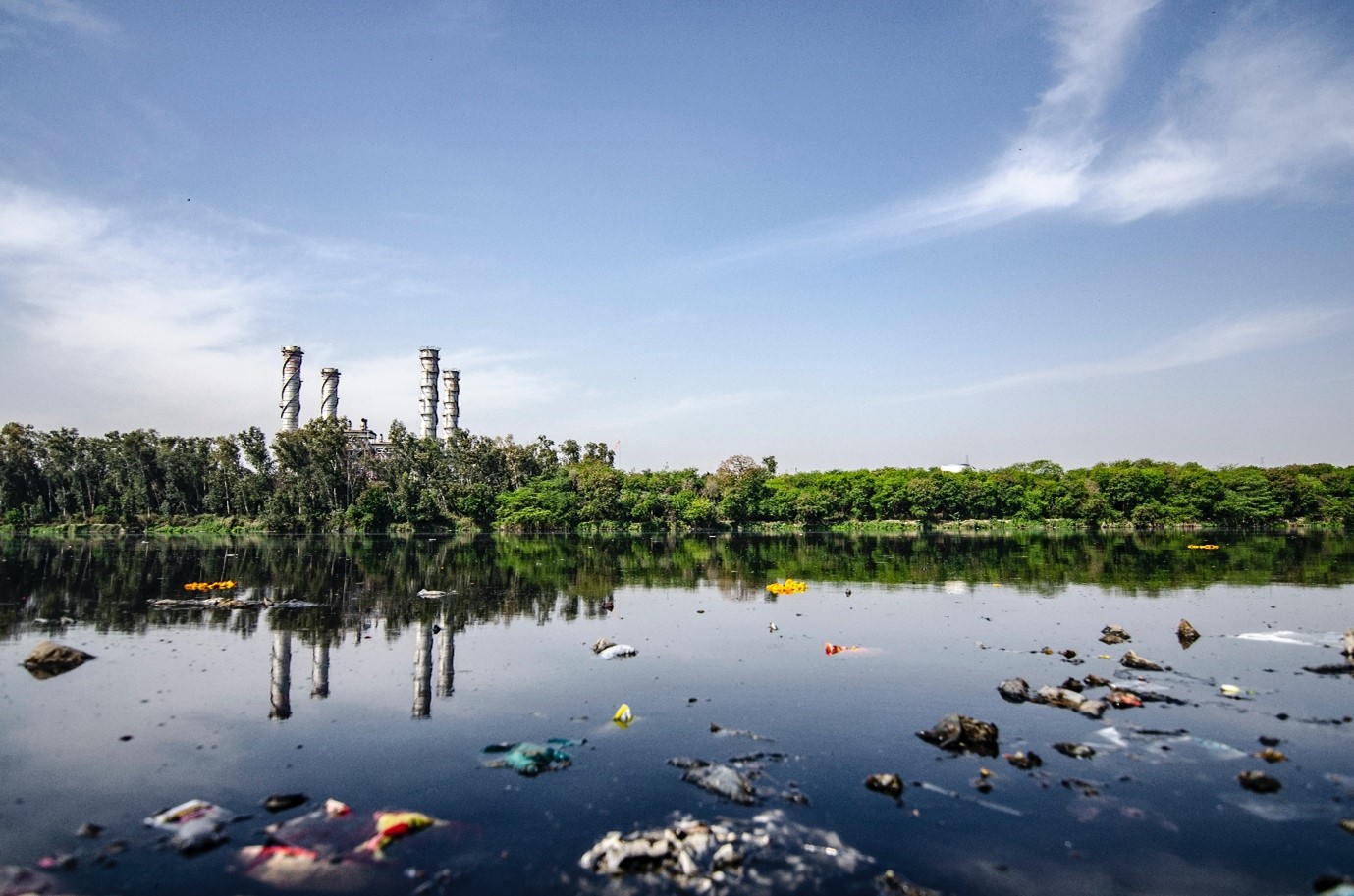 We take our responsibilities of preserving open waters very seriously. That’s why over the coming weeks and months we’ll be shining a spotlight on some of the dangers facing the open water communities, marine life and plastic being dumped in the ocean.

Our first port of call is a little closer to home and something we want to see come to an end, sewage pollution in local rivers and waters across the UK.

As highlighted by the organisation Surfers Against Sewage, sewage pollution still plagues the rivers and oceans. In 2019, there were over 200,000 discharges of untreated sewage into UK rivers and almost 2,000 discharges into UK coastal bathing waters during the May-September bathing season alone.

The sheer volume of sewage and run-off entering the water means the UK is ranked just 25th out of 30 EU countries for coastal water quality and only 16% of waterways meet good ecological status. You can find out about how Beyond Swim venues are keeping the waters clean here.

When we enter into water that has raw sewage in it we are at risk of gastroenteritis, ear, nose and throat infections, skin infections, and even hepatitis and e-coli. Research has shown that water users in the UK remain just as likely to become ill from seawater as they were in the 1990s. Poor water quality can also harm river and ocean wildlife, reducing biodiversity and damaging delicate ecosystems.

A group of activists, named as the #EndSewagePollution Coalition have worked closely with the Senior Conservative MP and Chair of the Environmental Audit Committee, Philip Dunne, to draft The Sewage (Inland Waters) Bill.

This Bill will place a duty on water companies to ensure untreated sewage is no longer discharged into England’s inland waters. It will require water companies to set out plans to progressively reduce their reliance on combined sewer overflows (CSOs). It will also ensure an increased level of transparency, as firms will be mandated to publicly report on the number, condition, and quality of the sewage being discharged from CSOs and any other sewer catchment assets.

We are fully supporting and encouraging you to support this lobbying by writing to your local MP, asking them to support the measures listed in the Bill. The team at Surfers Against Sewage have created a tool which will identify your MP, create a letter and email it on your behalf.

Help the cause and email your MP today by clicking here.

We use cookies to make our website work more efficiently, to provide you with more personalised services or advertising to you, and to analyse traffic on our website. For more information on how we use cookies and how to manage cookies, please read here, otherwise select 'Accept and close'.